A deluge of rapidly changing information—which often includes misinformation—can easily overwhelm decision-makers during a crisis. In addition, decisions made both during and long after a crisis affect the trust between responsible decision-makers and affected citizens.

A multidisciplinary team of researchers at The Ohio State University received a $750,000 grant from the National Science Foundation’s Convergence Accelerator to help combat those issues by providing decision-makers with organized access to credible information, especially during public health crises.

Led by Computer Science and Engineering Professor Srinivasan Parthasarathy, the project team will develop prototype artificial-intelligence-driven tools that bring timely, high-quality integrated content to bear on decision making and governance, from routine operations to crises such as a pandemic or natural disaster. Personalized to meet the needs of various users—such as government officials, first responders, and educational and institutional decision-makers—the tools will curate and present information from various sources, including news outlets, social media, scientific publications and government documents.

The team will study these issues through the context of two extreme types of crises—a pandemic, which occurs over a longer timeline and is considered an information-rich scenario, versus a natural disaster such as a hurricane, which happens more quickly and is considered information-poor, at least initially.

“Our goal is to study this and determine, what is the role of misinformation in these somewhat distinct types of public health crises?” Parthasarathy explained. “In information rich-environments, misinformation has more nuanced, more sophisticated ways of showing up. We need to be able to solve for these sort of two extreme use cases.”

If successful, the tools could enable officials to quickly identify where to prioritize relief efforts or activities such as risk communication or correcting inaccurate information. They could also aid officials in understanding the impact of decisions, especially on underrepresented or disadvantaged populations, and help fight misinformation by explaining why a particular statement is inaccurate.

“We're at a point right now where trust in governance is at an all-time low in the United States,” Parthasarathy said. “A tool like this can facilitate improved trust between the folks governing and the citizens.”

Researchers will engage with and build stakeholder communities through partnerships with government and industry to guide tool development, and validate the tools using simulated crisis scenarios that also serve as a training opportunity for decision-makers.

The project builds on previous National Science Foundation (NSF) grant-funded work led by Parthasarathy to investigate new ways for emergency responders to efficiently gather and analyze data in the wake of disasters.

Launched in 2019, the NSF’s Convergence Accelerator builds upon research and discovery to accelerate use-inspired convergence research into practical application.

Ohio State’s Actionable Sensemaking Tools for Curating and Authenticating Information in the Presence of Misinformation During Crises project was selected in the first phase of the NSF Convergence Accelerator's 2021 cohort and is one of 12 teams funded under the accelerator's Trust and Authenticity in Communications Systems track. 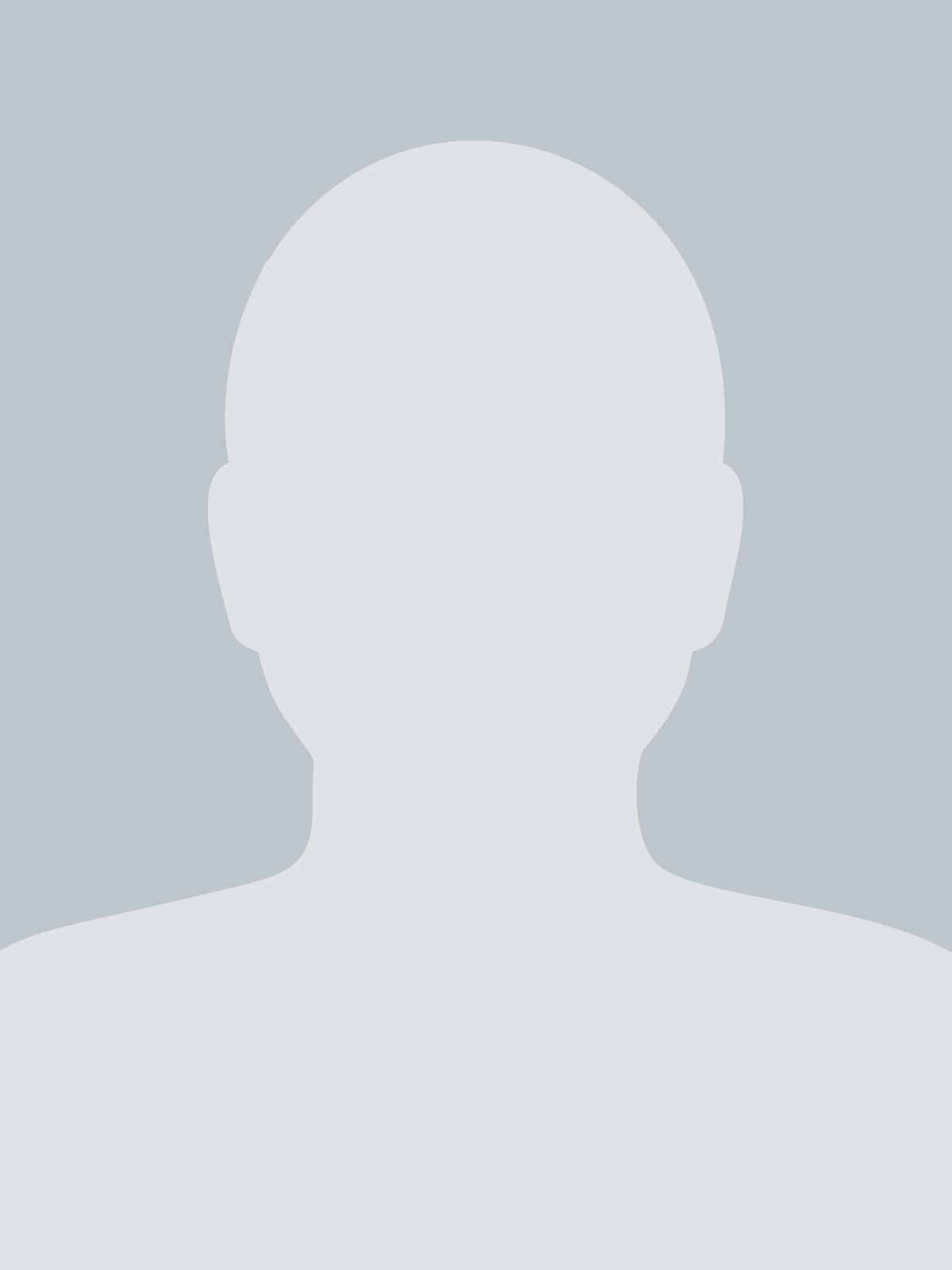