The CSE Industrial Advisory Board consists of industrial representatives selected by the Department Chairperson. The primary mission of the Board is to insure the world is aware of the quality of research and teaching done in CSE. A three part action plan has been devised for accomplishing this plan.

The Board members are:

Several members of the Board have received the Distinguished Alumni from the College of Engineering. They are:

Donate to the department to help us reach the goal of $50,000 in donations to celebrate over 50 years of teaching excellence 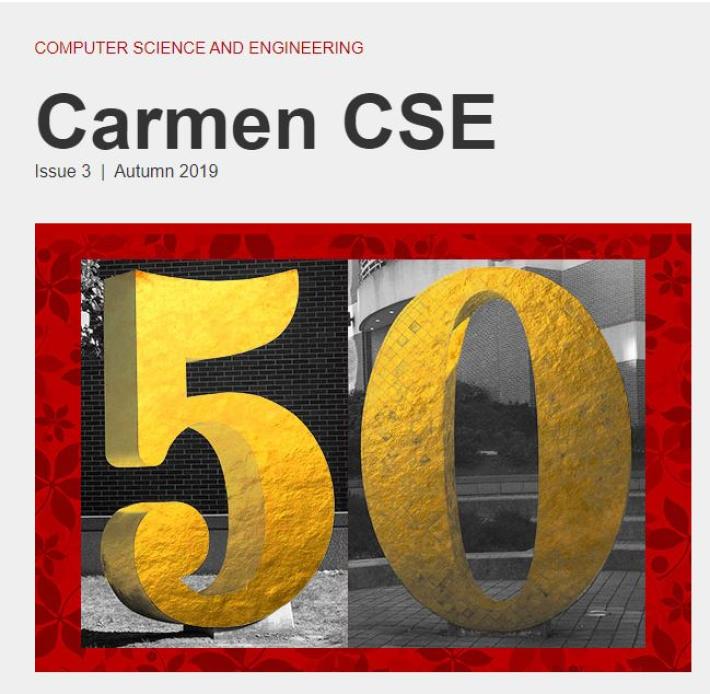